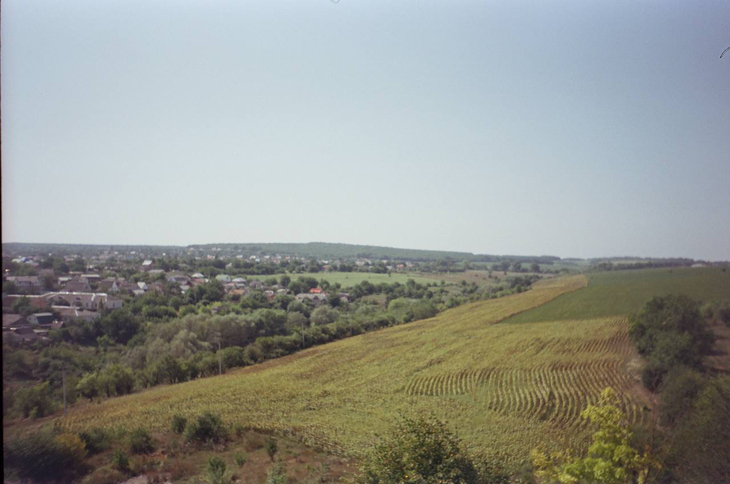 Around 12 million Ukrainians had to flee their homes because of the ongoning war. Of those, 6.5 million Ukrainians moved to the Western part of the country, where it is safer. However, the housing supply in this region is limited and already overused. These refugees (officially called "internally displaced persons" or IDPs) are forced to remain in transit zones for weeks without the ability to find suitable shelter and return to anything resembling everyday life.

Metalab, an urban laboratory in Ivano-Frankivsk, has been creating housing for those in need over the last seven months of the war. Applying its architectural and urban planning expertise, the team cooperates with local governments and property owners, raises funding, and coordinates the construction process for transforming various objects of abandoned social infrastructure in so much needed housing units. However, human life requires more than just shelter.

Now it is time to think about housing for internally displaced persons from a longer perspective. This M1 project, a collaboration between Bauplan and Metalab enabled through the Seed Fund of the Faculty of Architecture, will focus on the territory around the abandoned dormitory in Kamyanets-Podilskyi. While Metalab team is renovating the dormitory for 250 IDPs, we invite students to think about alternative scenarios for the area around the building that will enable community life.

This M1 project will be conducted in English in a hybrid format and supervised by Metlab and Bauplan.